Must visit places on a Vancouver yacht charter: Lasqueti Island 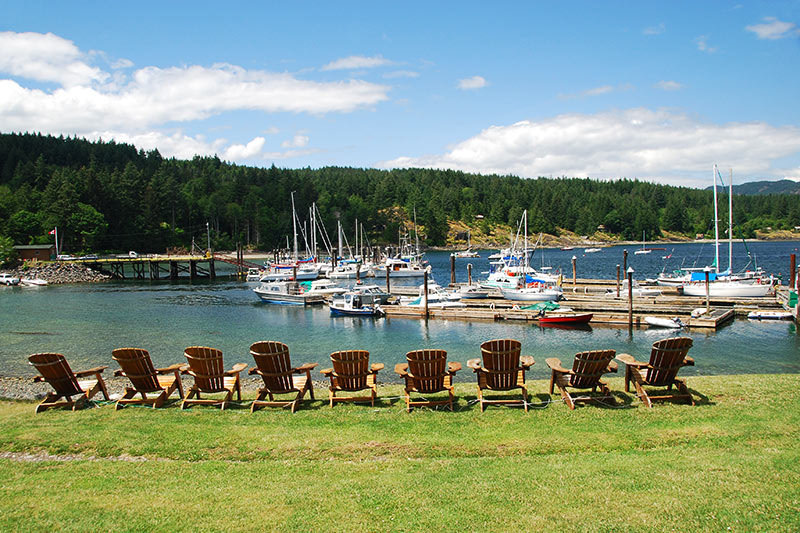 On a Vancouver yacht charter you might want to have a stop off at Lasqueti island which is known for its isolated position and is popular for the more adventurous sailors. It is a relatively remote island, populated by a small, tight-knit community of quirky, independent minded people, and has its own unique culture and identity.

Lasqueti is in in the middle of the Gulf of Georgia, and unlike some of the other Gulf islands it is located in a relatively lonely position, which could also be said of the islands who are keen on their state of isolation! There are only around 350 people who live in relative seclusion on Lasqueti, easily reached on a Vancouver yacht charter, however if you were visiting by ferry then during the summer there are around 3 sailings a day, but in the Winter this drops considerably to only a few times a week.

It can be a tricky sail up to Lasqueti if you are doing a Vancouver yacht charter from Nanaimo, as the sea conditions can get fairly rough if there is a stong wind and tide clashing, otherwise it can a straight forward sail, but be prepared. 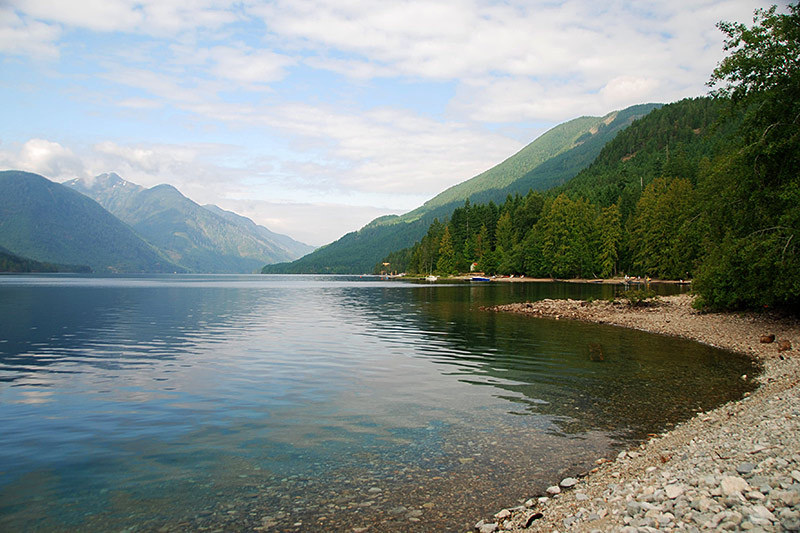 The island is one of the least developed of the major Gulf islands, not connected to the main power grid, and the islanders have chosen to generate their own electricity using solar power, windmills and water driven turbines and fossil fueled generators.

The island itself is very tranquil and beautiful, being only 5 km wide and 21 km long, there is plenty to wonder at here with many beautiful bays and five lovely lakes.

What to do on Lasqueti

You can explore the island by walking or hiring a bicycle, but take care as many of the roads are unpaved.

There is a hotel, restaurant and a pizza place to be found in False Bay, which is also where the ferry docks.

There isn’t much to see in the way of industry as Lasqueti Island has poor farmland and no other industry bar a small fishing company, though occasionally clam and oyster farming is embarked upon.

There is an annual Arts Festival on Canada Day weekend. Throughout the year there are other festivals too featuring local painters, sculptors, poets, writers and historians.

If you want to visit Lasqueti island on your Vancouver yacht charter then you will need to self-sufficient, you won’t be able to fill up with fuel and water so make sure you are well stocked up first.

Also take your own food as the local markets and shops do not have regular opening hours, they depend on season and demand.

Lasqueti Island does have a good reputation for sailing and sea kayaking as the sailing is considered one of the finest, yet most challenging, in lower British Columbia, however it is worth noting that the tides and currents can become foreboding without much warning so really only recommended for experienced sailors on a Vancouver yacht charter.