Here at Nanaimo Yacht Charters & Sailing School, we are honoured to work with a team of fantastic, experienced and fun instructional skippers for our Sailing Season! 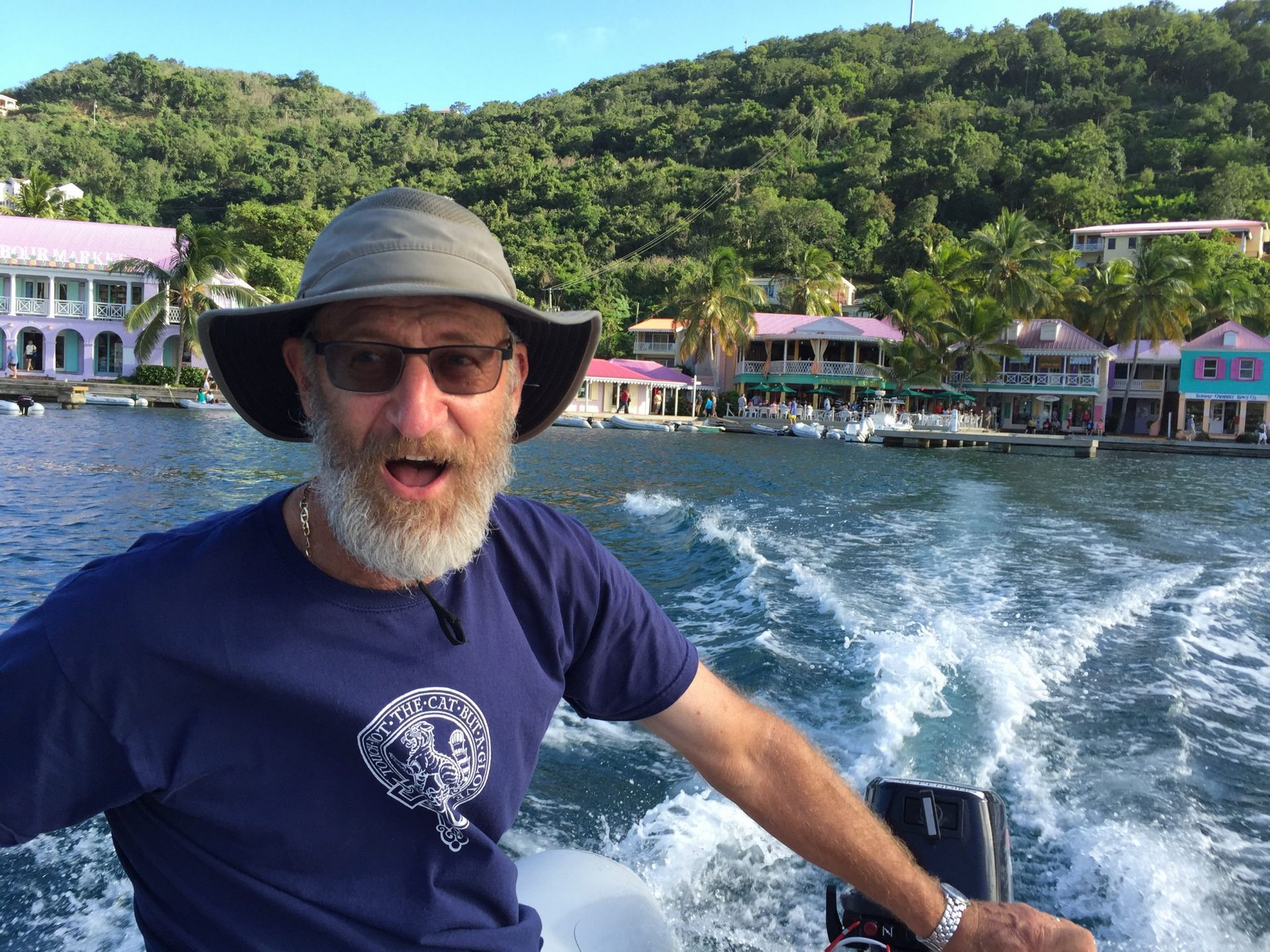 Ian went on to manage the Caribbean, Greek and Eastern Mediterranean charter operations of one of the largest charter companies in the world. However, of all the places that Ian has sailed internationally, Beautiful British Columbia’s cruising ground he still rates as one of the finest in the world. Ian first began the annual Fall circumnavigation of Vancouver Island in 2001 and still teaches the Yachtmaster Offshore with Celestial Navigation annually. This past 2020 season we were lucky enough to facilitate a flotilla of Advanced level sailors at the CRYA or IYT Yachtmaster level. 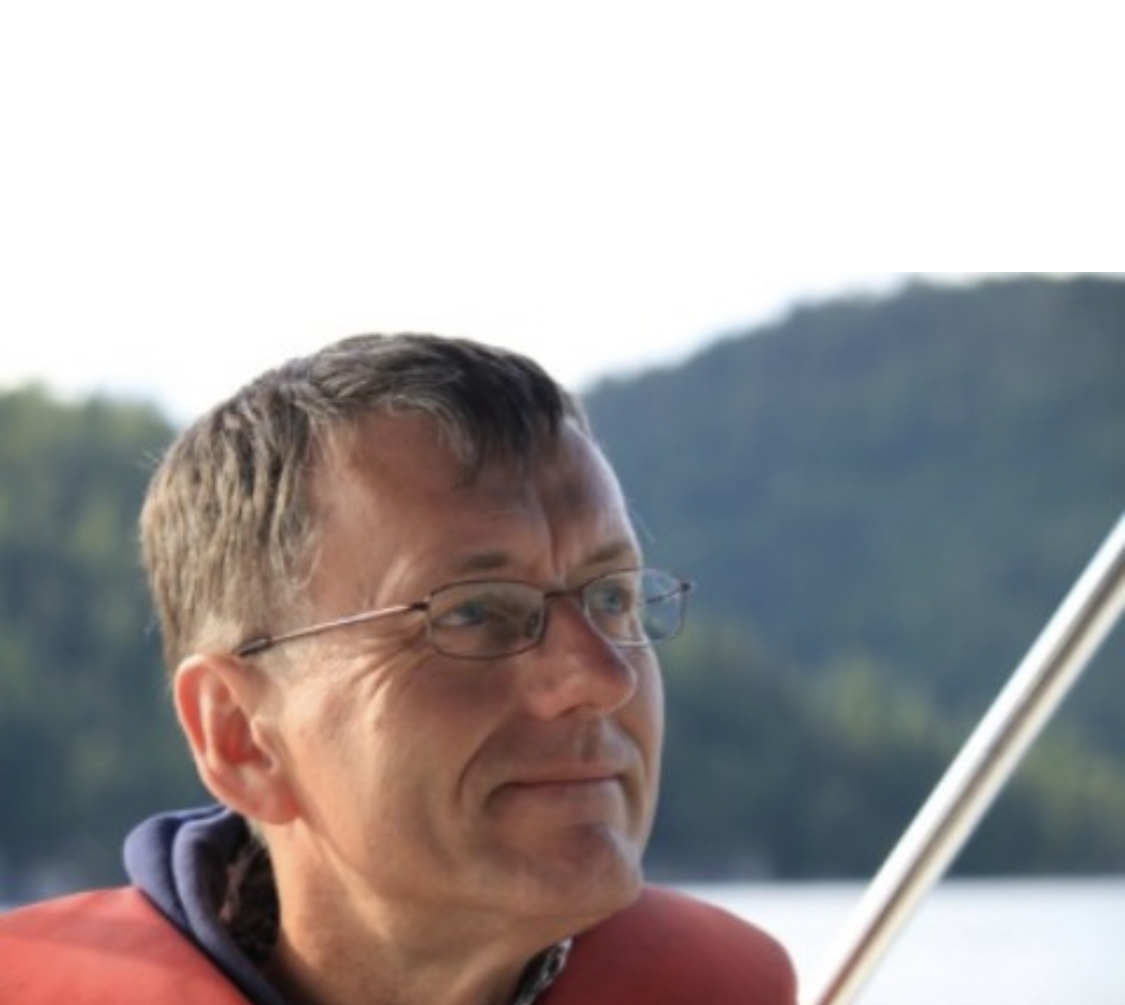 Andy Den Otter is available as a monohull or catamaran sailing skipper and instructor, to teach from introductory to YachtMaster. A passionate Celestial Navigational Instructional Skipper up to Yachtmaster Ocean.

He has a real passion for teaching and loves teaching and sailing Canada’s West Coast. Andy is often chartering with his own friends and families as well as introducing new families couples and groups to BC’s Spectacular Coastline!

As one of our most experienced Instructors in British Columbia, Dave has taught courses for Nanaimo Yacht Charters Team since 2002.  Whether you are wanting to learn to sail, operate a powerboat, master Coastal Navigation or practice the fine art of Celestial Navigation, Dave can meet your requirements in a safe, fun and comfortable sailing environment!

Gillie Hutchinson has always loved the sea and has extensive sailing experience locally and internationally.

Since 2016, Gillie has skippered private groups on her second boat, a 36ft Catalina, to Desolation Sound, the San Juan Islands and the Gulf Islands of B.C. as well as many international charters and courses.

Gillie’s goal has always been to empower other women in the sport of sailing and is convinced that women teaching women is a good fit. She taught well over 200 new sailors in the nine years she operated LadySail, and inspired many of her students to live the dream and buy their own boats, sail off-shore, or become instructors themselves. She believes “it is never too late to reinvent yourself”, having started her sailing career at the age of 50, and in August 2019 was interviewed for CBC French television. Gillie is bi-lingual and enjoys instructing in French as well as English. She plans to keep calm and carry on sailing! 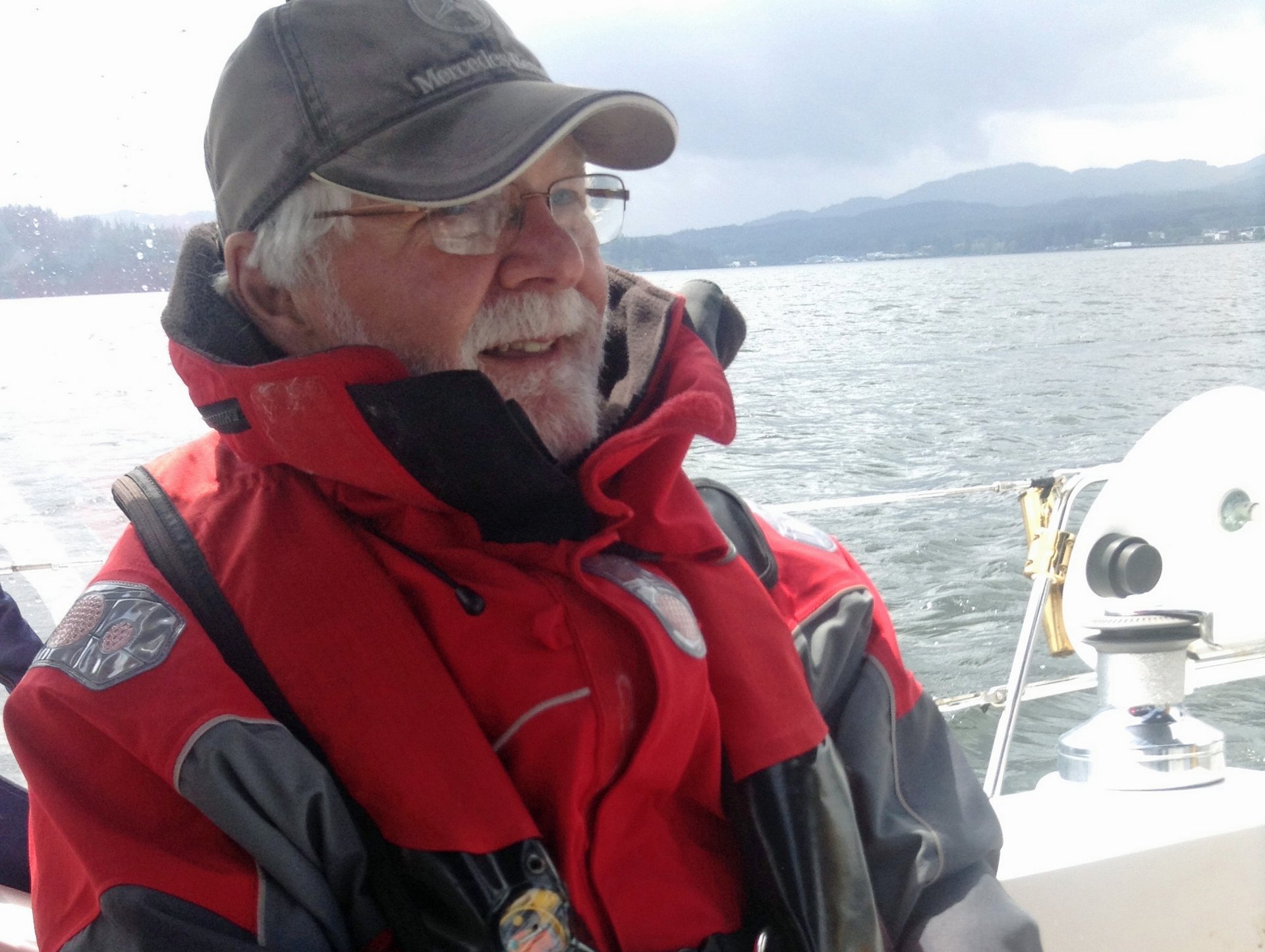 Jack is also an avid racer and has taken part in many Swiftsure Races, the Van Isle 360 and racing on Galveston Bay. 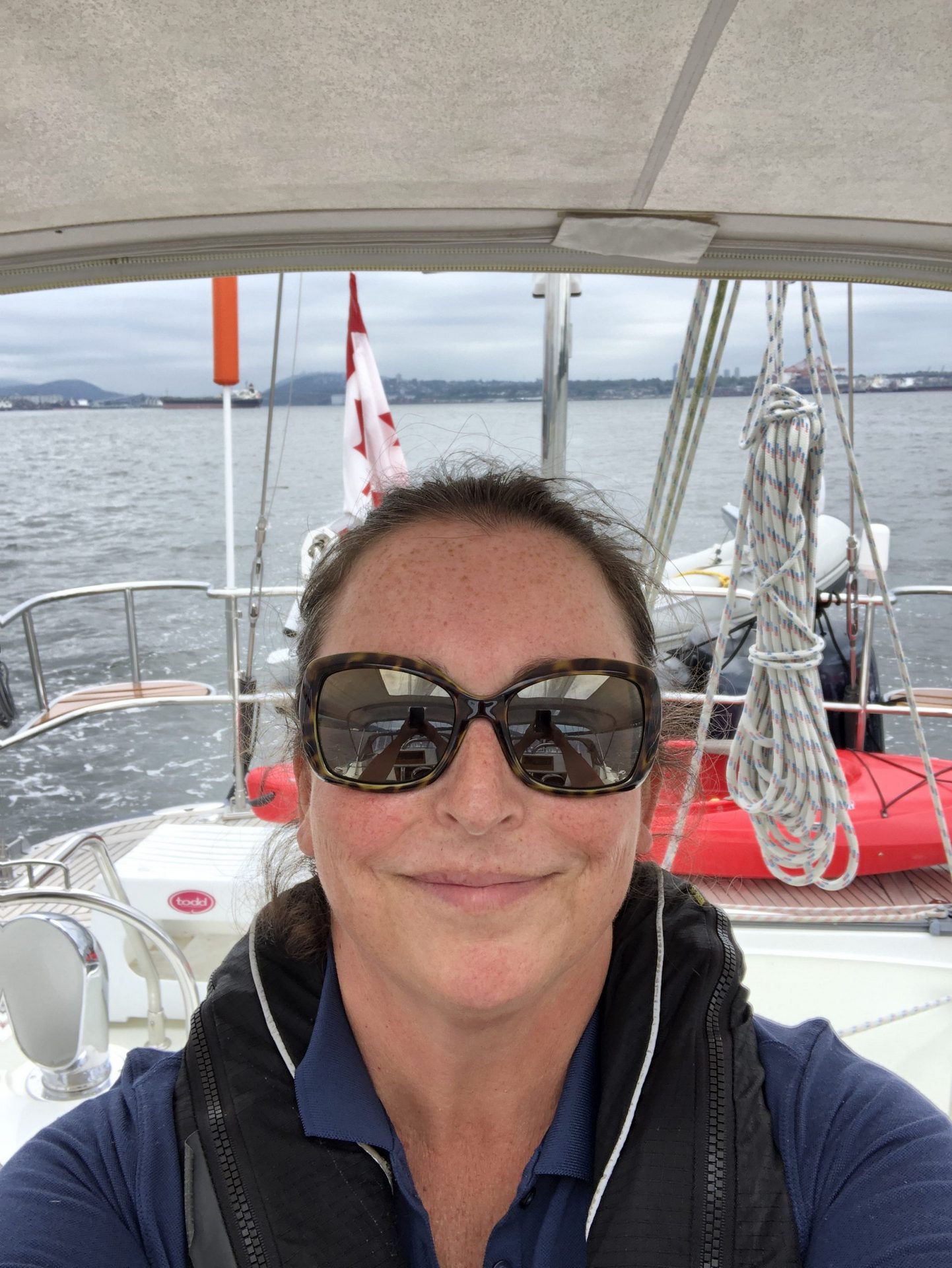 Tracy Sarich sails extensively throughout Puget Sound and the Southern Coast of British Columbia, including the West Coast of Vancouver Island on her own 54’ cutter sloop.

Her nearly 20 years of sailing experience includes offshore boat deliveries between San Francisco and Seattle, the Baja California Peninsula, and South Florida.  Tracy’s teaching focus on some of her biggest passions from sailing education, advancing women in the sport, and leadership development for building strong teams and confident, capable skippers!

These customer-driven instructional skippers contribute to the strong team ready to empower safe boaters and sailors while growing the future of bareboat chartering!